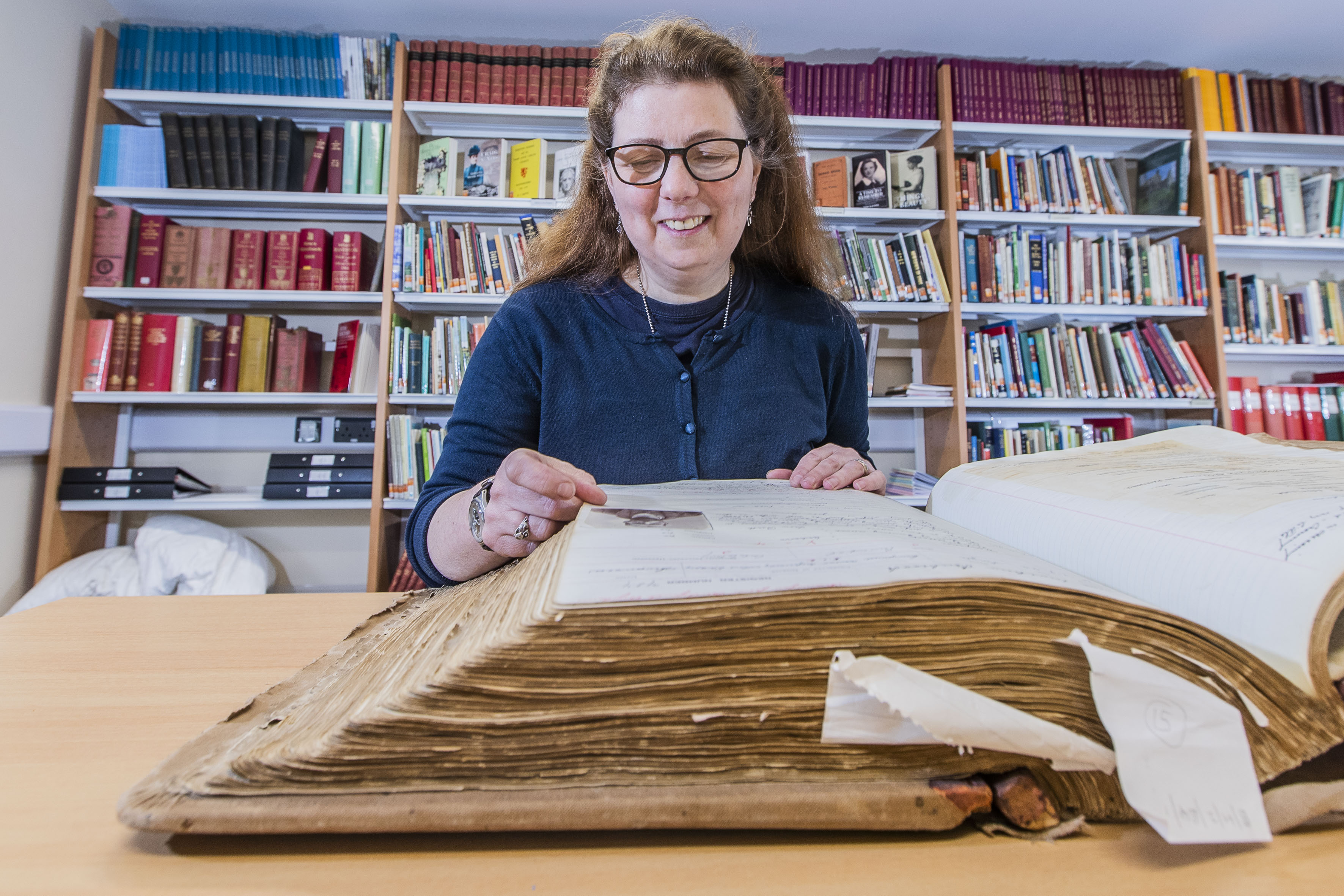 Powys Archives is located in Llandrindod Wells, and serves as the official repository for the records of the county of Powys. Our collections date from the fourteenth century and include public records from bodies such as courts and hospitals; official records such as county council and school records; ecclesiastical and non-conformist records, which can provide […] 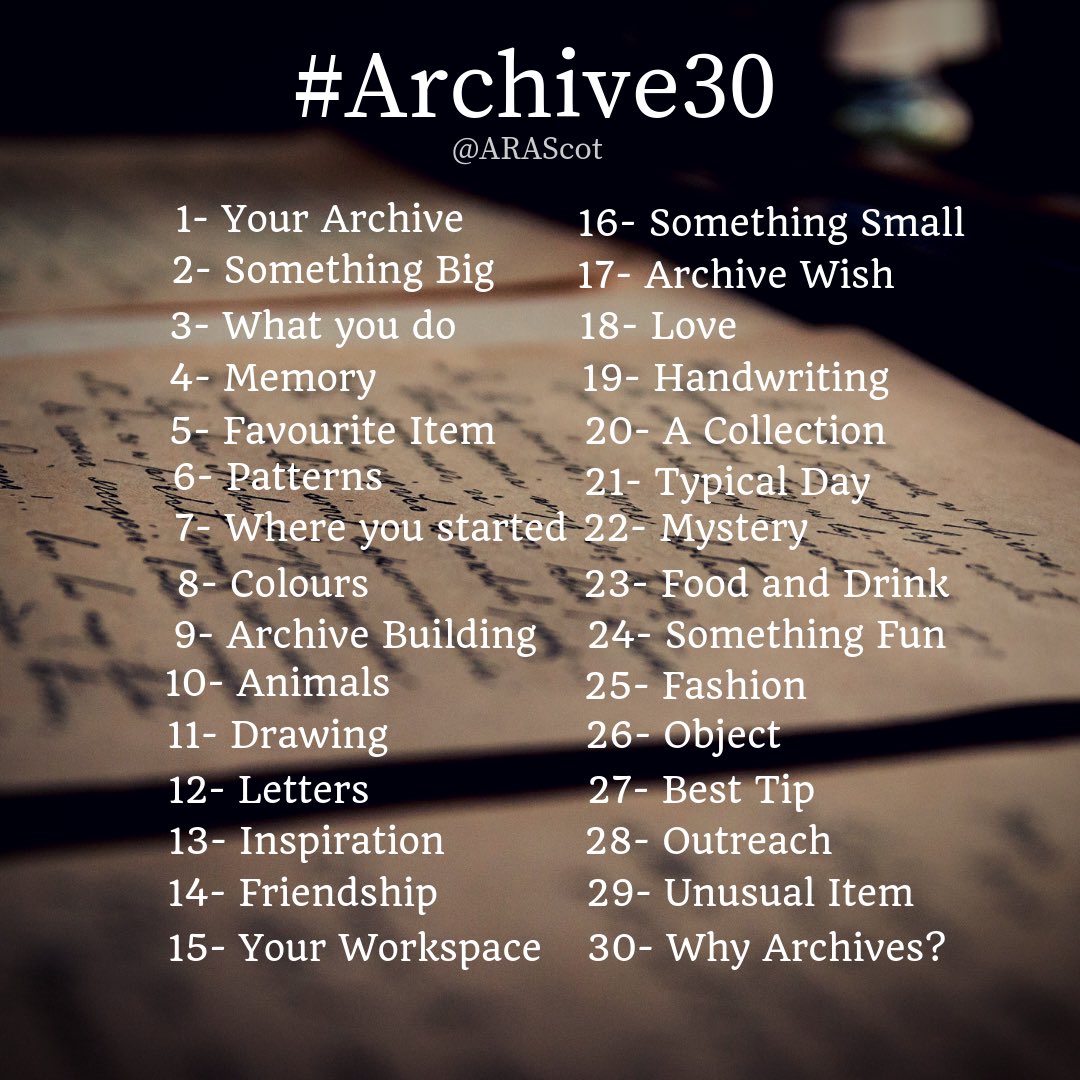 The first of April was no April Fool for the archive and record keeping sector as ARA Scotlands’ #Archive30 campaign commenced across twitter and other social media platforms. ARA Scotland is one of the national and regional groups of the Archive and Records Association. They hold a range of training events across the year and are also […]

The Public Record Office of Northern Ireland (PRONI) is the official archive for Northern Ireland and holds over 3 million historical records, including church registers, emigrant letters, workhouse records, and files created by government departments and courts of law. Most relate to the North of Ireland and dated from the 17th century onwards, offering a wealth […]