Home » ArchI’ve Discovered » Having a laugh with Swansea University Archives 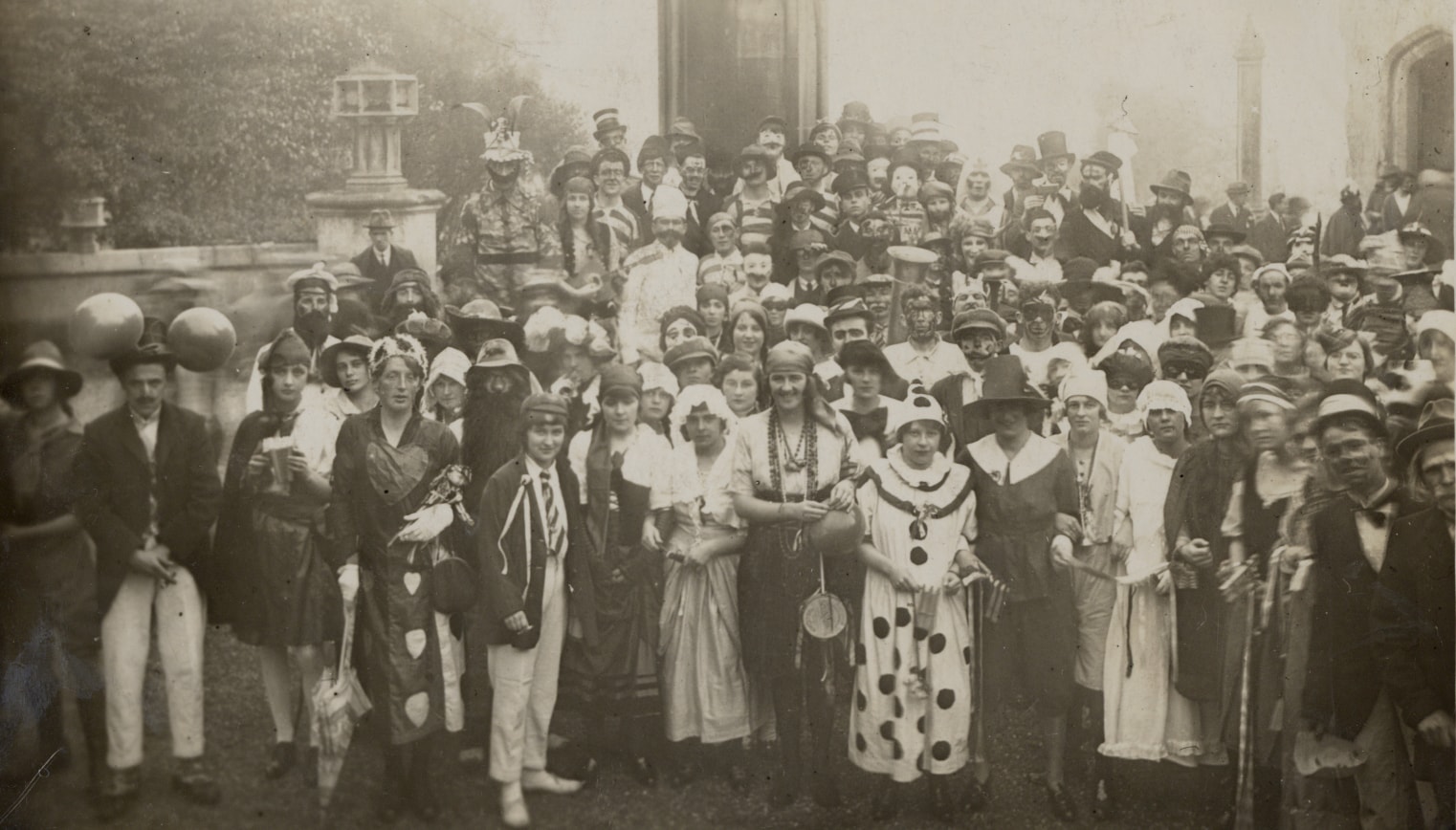 Humour in the Archives

If you were asked to think of something funny, chances are that archives would not be the first thing to spring to mind. However the Swansea University Archives are packed with humour.

Yet scratch beneath the surface and the collections are littered with humorous anecdotes. We found mischievous cartoons, political satire – and, of course, bad jokes!

From Fanny Tuckfield’s 19th century poem about being a single gal to a load of bollards in a brochure from the Swansea University Estates collection – we can always find something amusing in the archive collections.

One of our most humorous collections is the Student Union newspapers. It consists of over 700 student-created publications dating back to 1921.

The collection offers an insight (be it serious or satirical) into all aspects of student life. Attitudes towards the University, gender, sexuality, fashion, relationships, politics, current affairs and the surrounding community in Swansea.

This collection includes a selection of RAG mags. These date between 1928 and 1980, they were sold to fellow students, staff and the local community during RAG week.

Widespread across Universities in the UK, the RAG (raise and give) week was a pivotal part of the student University calendar. Students would participate in humorous events to raise money for charity.

The RAG and the Roaring Twenties

The RAG mags offer a unique insight into the development of humour in the twentieth century.

The mags of the 1920s and 30s often poked fun at the echelons of social class. They developed a series of ‘very social notes’. These included (for fans of Bridgerton) Lady Whistledown-style societal gossiping and farcical problems for resident agony aunts, Countess Brylcream and Lady Dough-Cooper (or sometimes named Lady Cough-Dooper).

Relationships are dealt with in a very mild and playful way, through comical cartoons and poems. Though frequently containing stereotypes and sexism. The roaring 1920s offered romantic freedom and expression. Whereas a decade earlier, the use of sexual language and obscenity in humour was frowned upon. This was in line with the social context of the time. By contrast as the decades roll on, we find what was inappropriate in one era, becomes acceptable in another.

The RAG and the Swinging Sixties

With the cultural revolution of the Swinging Sixties and the beginning of the student movement we see evidence of students challenging the views and values of the generations before them.

What were once considered taboo topics are now being approached and played with. In 1968 the RAG mag becomes known as the ‘SLAG’ mag. Its content becomes somewhat more daring and provocative. On the other hand it provides evidence of an increasing student awareness and involvement in politics, media and current affairs.

As well as the proceeds from the sale of the RAG mags, Swansea students also raised money for charity by other means.

Popular events included processions of floats through the town of Swansea. Students donning fancy dress and passing around buckets to collect public donations.

Inspired by pantomime tradition, these charitable processions featured cross-dressing, slapstick comedy, and parodies of popular culture. These included influences from absurd comedy such as Monty Python.

Stunts, or pranks were also popular amongst the students during RAG week, and done the right way, could provide a huge amount of publicity for RAG and help increase donations.

However, students were often warned that foolish, unofficial, and ‘wacky’ stunts could instead result in bad publicity, criticism and ill feeling from the local community – and sometimes – trouble with the law.  Here, 1960s Economics student Sal Lalani recalls an encounter with a few pairs of knickers and the Chief of Police:- listen below.

The archive collections relating to RAG week at Swansea University provide us with a unique insight into the development of humour in the twentieth century.

We find that what was appropriate in one era, becomes offensive and disrespectful in another.

Comedy is always closely linked to the political and social context of the time: this explains why certain puns, jokes and cartoons may or may not make us laugh in the present day.

As our values and culture change, so does our humour – which is what makes finding humour in the archives such a valuable tool for understanding our past.