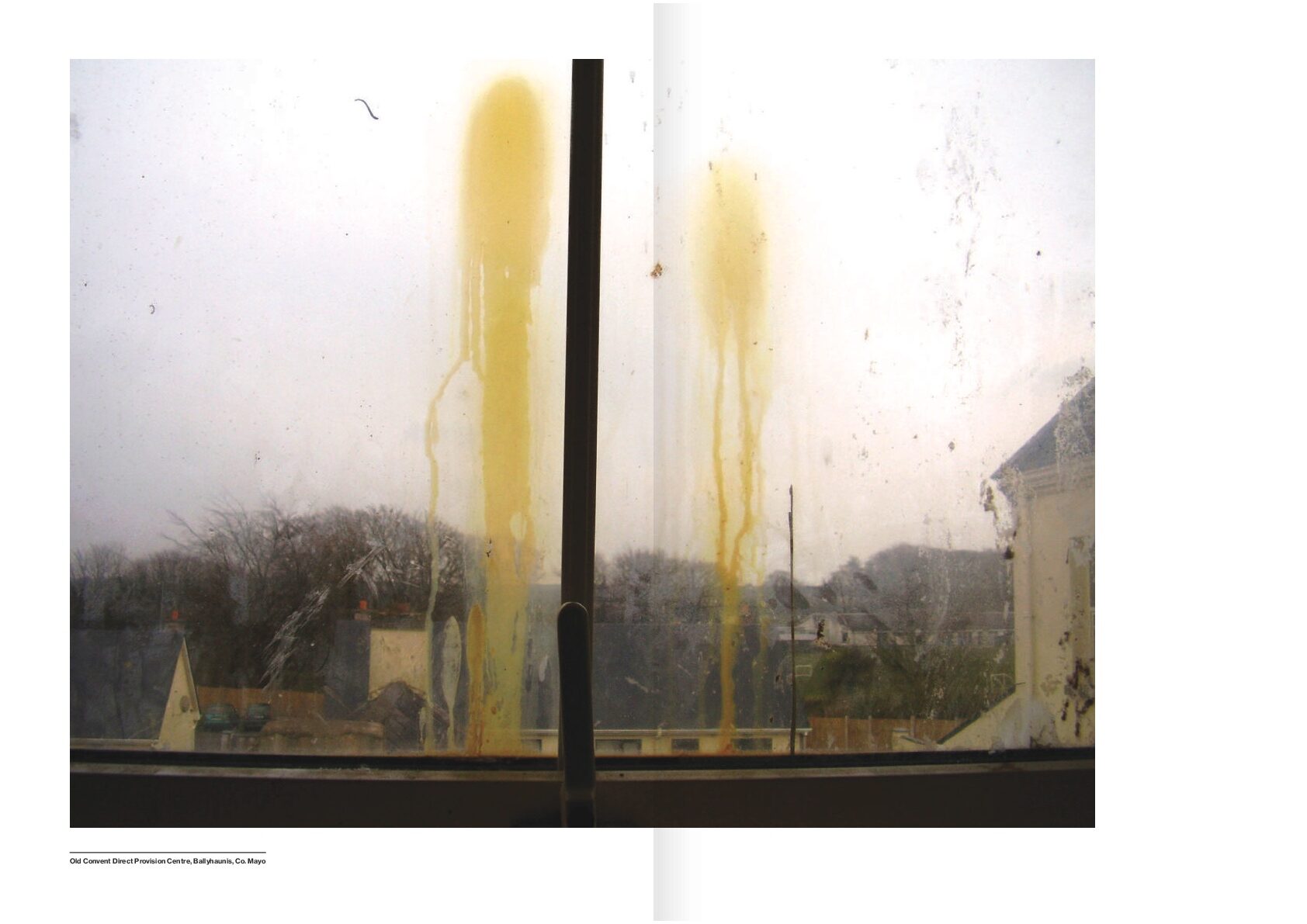 This month’s ‘In Focus’ blog looks at the Asylum Archive, a living exhibition of accumulated artefacts, oral histories and photography that reflect life under the Republic of Ireland’s Direct Provision system. Artist and creator Vukašin Nedeljković describes the project.

The direct provision scheme was introduced in November 1999 to accommodate asylum seekers in state designated accommodation centres. There were over 160 centres located across the country; some of the buildings include Convents, Army Barracks, former Hotels, Holiday Homes, etc. Most of the centres are situated outside of the cities on the periphery of this society. That decision significantly reduced integration with the local population leaving asylum seekers community to dwell in a ghettoised environment.

Asylum seekers live in overcrowded, unhygienic conditions, where families with children are often forced to share small rooms. The management controls their food, their movements, the supply of bed linen, and cleaning materials exercising their authority, power and control. According to Ronit Lentin, Direct Provision Centres are “holding camps” and “sites of deportability”; which “construct their inmates as deportable subjects, ready to be deported any time”. According to Free Legal Advice Centre (2009), these privately owned centres, administered by the Government of Ireland constitute a “direct provision industry”, which makes a profit on the backs of asylum seekers.

Direct Provision Centres are the primary focus of my research; the “new” category of institutions that are “deprived of singular identity or relations” where the undefined incarceration is the only existence. The identity of asylum seekers is unknown; “their identity is reduced to having no known identity.” Direct Provision Centres are “non-places” where asylum seekers establish their new identity through the process of negotiating belonging in a current locality (Goffman; Augé; Schinkel).

Direct Provision Centres are disciplinary and exclusionary forms of spatial and social closure that separate and conceal asylum seekers from mainstream society and ultimately prevent their long-term integration or inclusion. They are, as Erving Goffman notes, “total institutions, forcing houses for changing persons, each is a natural experiment on what can it be done to the self” (Loyal 101). The Direct Provision Scheme is a continuation of the history of confinement in Ireland through; borstals, laundries, prisons, mother and baby homes, lunatic asylums (O’ Sullivan; O’ Donnell).

When the Irish State initiated the Direct Provision Scheme, it deliberately constructed a space where institutional racism could be readily instantiated, explicitly through, for example, the threat of transfer to a different accommodation Centre to deportations.

‘It is to burn with a passion. It is never to rest, interminably, from searching for the archive right where it slips away. It is to run after the archive… It is to have a compulsive, repetitive and nostalgic desire for the archive, an irrepressible desire to return to the origin, a homesickness, a nostalgia for the return to the most archaic place of absolute commencement’ (Derrida, ‘Archive Fever’).

From April 2007 to November 2009, I was housed in a Direct Provision Centre while seeking asylum. The Asylum Archive grew from that experience: I kept myself intact by capturing and communicating with the environment through photographs and videos. This creative process helped me to overcome confinement and incarceration.
Through Asylum Archive I examine the notion of direct provision; constructing a theoretical framework on the issues of memory, power, authority, detention and supervision.

Asylum Archive was originally started as a coping mechanism while I was in the process of seeking an asylum in Ireland; it is directly concerned with the reality and trauma of life for asylum seekers. Asylum Archive’s objective is to collaborate with asylum seekers, artists, academics, civil society activists, among others, with a view to create an interactive documentary cross-platform online resource, which critically foregrounding accounts of exile, displacement, trauma and memory.

Asylum Archive is not a singular art project that stands “outside of society” engaged in an internal conversation; it is a platform open for dialogue and discussion inclusive to individuals that have experienced a sense of sociological/geographical displacement, memory loss, trauma and violence (Kester).

Asylum Archive has an essential visual, informative and educational perspective and is accessible, through its online presence, to any future researchers and scholars who may wish to undertake a study about the conditions of asylum seekers in Ireland.