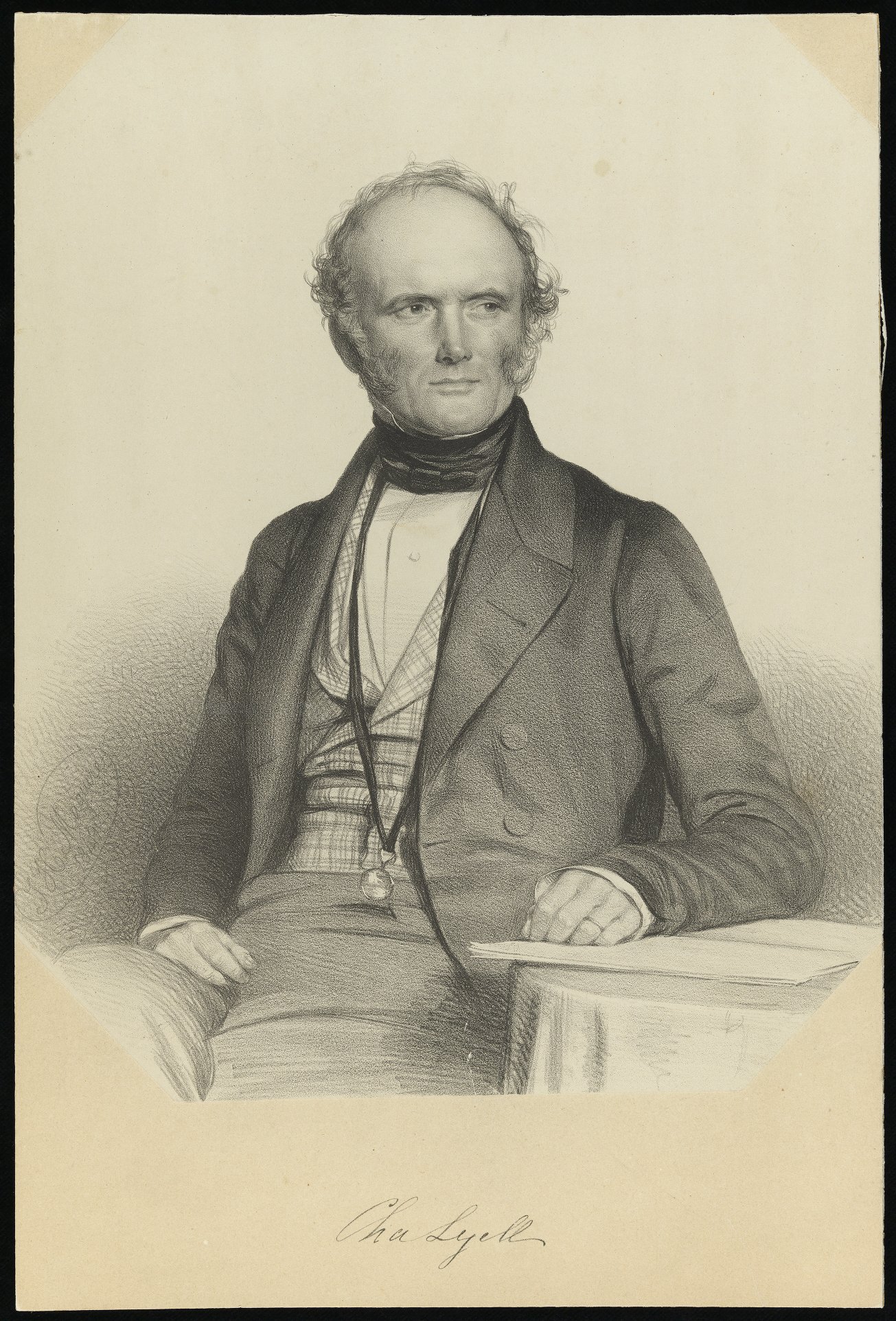 The natural world has been a touchstone for me as I have explored more of the parks and woodlands near my home in Edinburgh, and as I work with the University of Edinburgh’s outstanding collection of notebooks and papers from eminent geologist Sir Charles Lyell.

Charles Lyell (1797-1875) was a Victorian geologist, and a central figure in the advancement of the science. He found natural explanations for geologic activity and introduced methods based on observational evidence. This collection is predominantly a science archive, as Lyell’s accounts of geographical phenomena provide data on the geological and climatological state of regions 200 years ago and inform historical climate change research.

Lyell is an archivist’s geologist. He theorised that the Earth was a record for geological phenomena, (contrary to some who looked to the Bible or to other ancient texts). In the opening paragraphs of his seminal book, The Principles of Geology (1830), Lyell wrote, “As the present condition of nations is the result of many antecedent changes, some extremely remote and others recent, some gradual, others sudden and violent, so the state of the natural world is the result of a long succession of events, and if we would enlarge our experience of the present economy of nature, we must investigate the effects of her operations in former epochs.”

Lyell travelled widely and frequently, and as I look at his notebooks, I wonder what he would have thought of the current locked down state of the world. His travels were largely inspired by the many scientific journals he received, which described geological phenomena and inspired Lyell to go and see for himself. In a letter to his colleague Roderick Murchison in 1829, Lyell wrote, “We must preach up travelling … as the first, second, and third requisites for a modern geologist, in the present adolescent state of the science.”1

Some 294 notebooks were kept by Lyell over his eminent 40+ year scientific career. They offer unrivalled insights into his reading, field observations, thoughts, and relationships. He meticulously maintained table of contents in each and created nearly 30 reference notebooks of indexes by subject. Lyell had a mind for referencing and cataloguing which makes metadata creation a dream!

This collection gives valuable context to a revered geologist and the natural world. It is also interwoven with many great contemporary debates including those around slavery in America, human evolution, the overlooked involvement and leadership of women in science, and much more. Lyell interacted with the great scientists, polymaths, artists, and writers of his day such as William Buckland, Asa Grey, Sir Roderick Impey Murchison, Gideon Mantell Mary Anning, Charles Darwin, as well as lay-scientists and local guides. As we plumb the depths of this collection, we uncover not only the geologist at the centre, but also his vast network. Through digitisation and transcription, we aim to unlock the valuable data within this collection for access around the world.