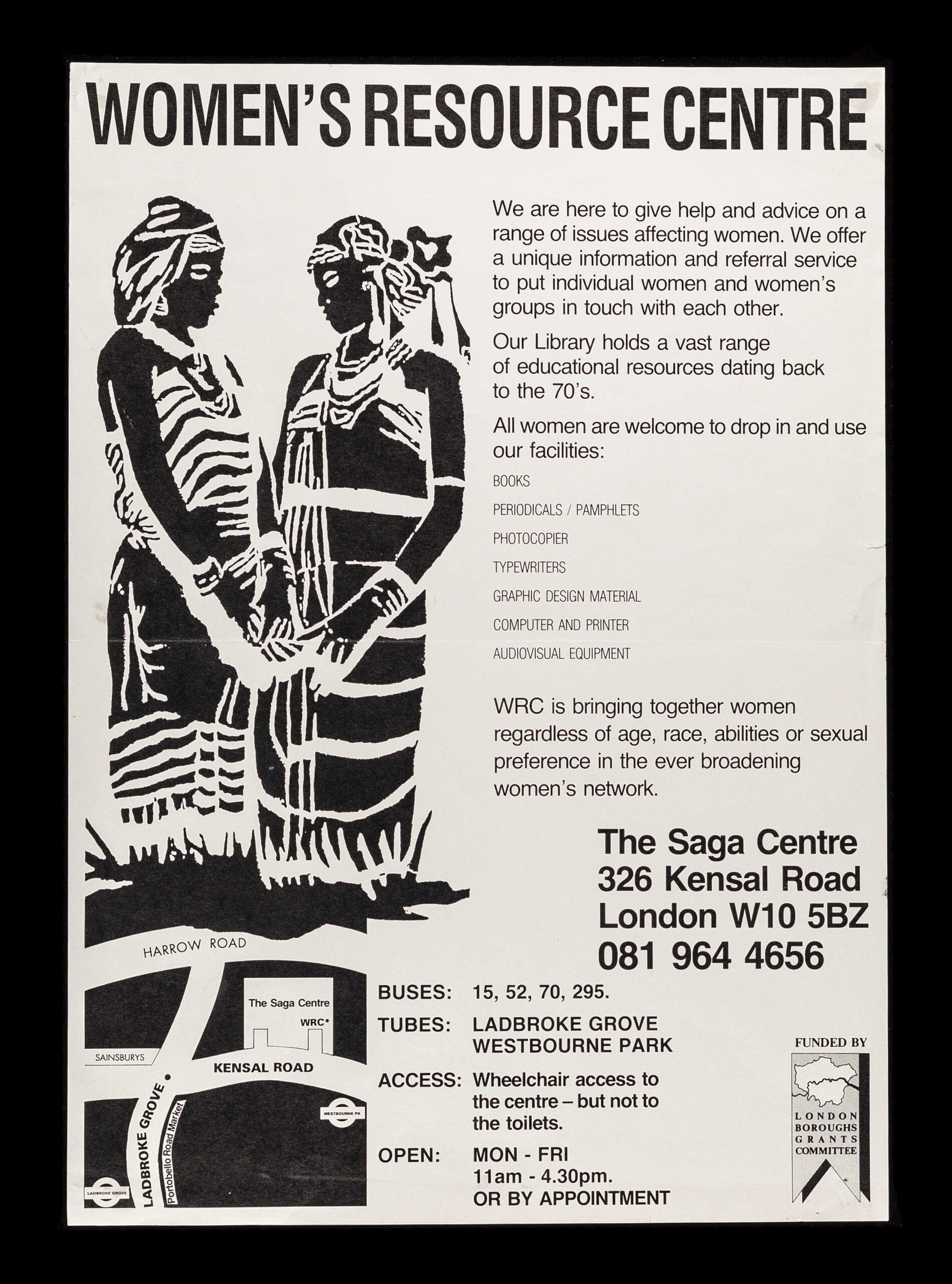 Gillian Murphy is Curator for Equality, Rights and Citizenship at The Women’s Library. The library’s role is to preserve and promote the special collections held there.

The Women’s Liberation Movement of the 1970s

Saturday 6 March 1971 saw the first national demonstration of the newly-formed Women’s Liberation Movement in the UK. In the previous March, women had met at the first women’s liberation conference at Ruskin College in Oxford. They discussed the many challenges they faced. By March 1971, the women had four demands, three more demands were added subsequently in later years. They hoped to #BreakTheBias, the theme of International Women’s Day 2022.

These initial demands were:

4. Free contraception and abortion on demand

These demands were printed on posters and banners.  Here is one of them:

You can see this poster at the beginning of this short video of UCL students at the march. Interestingly members of the Gay Liberation Front were also there. They were another social movement holding its first meeting at LSE in October 1970. You get a glimpse of their banner in the video clip.

The Women’s Liberation Movement was a grassroots movement. After the 1971 march, hundreds of women-only consciousness-raising groups emerged. They meet regularly around the UK during the 1970s and into the 1980s.

Women met to talk about their circumstances and experiences as women, as mothers, as wives, isolation in their homes, their health, assumptions about sexuality, their status, their availability.

The Women’s Library holds many of the newsletters produced by these different groups eg Nottingham Women’s Liberation newsletter. Many campaigns grew out of these small women’s liberation groups. The right to choose abortion, to stop violence against women, Reclaim the Night and to end sexual discrimination. More information about the collections we hold relating to these campaigns can be found here.

The birth of the Women’s Liberation Group

LSE’s Women’s Liberation group started in the autumn of 1971.

Their first leaflet outlined why there should be a women’s liberation group. It was also important to show why they believed women’s lives were considered less important than men’s. The leaflets explained why they held women-only meetings, although men could attend general meetings.

They wanted to break down roles and barriers.

Many women’s voluntary and community groups arose out of the Women’s Liberation Movement. They played an important part in campaigning for women’s rights.

Their stories are often untold although we do hold some archives. For example Essex Road Women’s Centre and Maternity Alliance archives, the latter is still active today as Maternity Action.

The Women’s Resource Centre ran an oral history project, which we supported. The centre interviewed 25 current and past leaders in the Women’s Voluntary and Community Sector. This was produced as part of a Lottery Funded heritage project. We will be adding these histories to the Women’s Library. You can see a launch event here:  Sisters Doing it for Themselves.