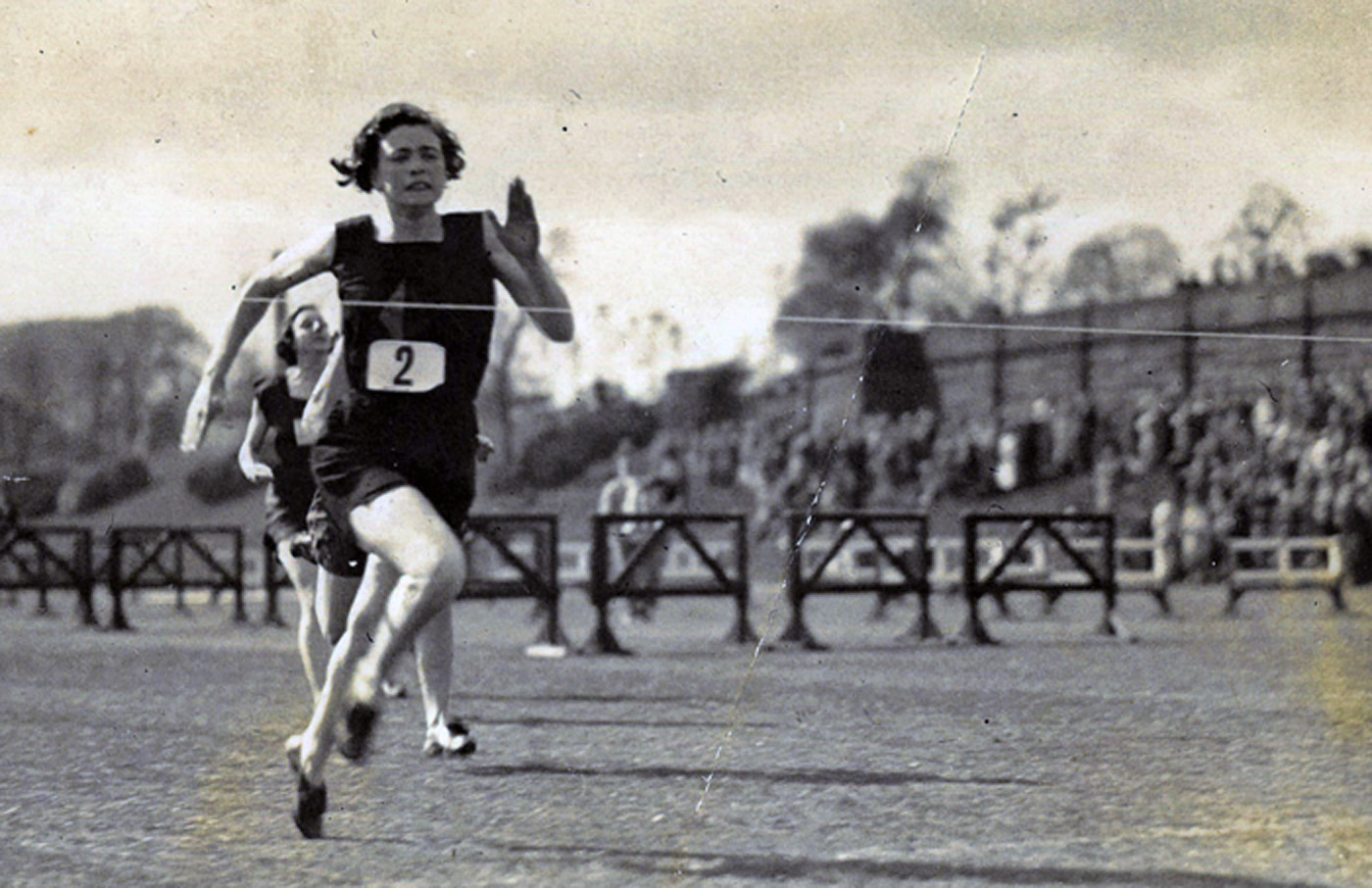 The Cadbury Research Library at the University of Birmingham holds the National Athletics Archive, a sizeable collection charting the history of UK athletics throughout the 20th century. As Birmingham is the host city for the 2022 Commonwealth Games, now seems like an appropriate moment to explore some of the stories contained within this fascinating archive.

The 1908 Summer Olympics were originally scheduled to be held in Rome but, following the violent eruption of Mount Vesuvius in 1906, Italian funds were diverted to reconstructing the devastated city of Naples. London was selected as an alternative venue and the Games were held in the White City stadium. The Cadbury Research Library holds a fascinating volume compiled by one of the officials at the Games, W. M. Barnard. The volume includes tickets, correspondence, photographs, and even Barnard’s timekeeper arm band!

By the time of the 1936 Summer Olympics, held in Berlin, the Games had expanded dramatically to include 129 events across 25 disciplines. Adolf Hitler had a new 100,000 seat track and field stadium built, as well as six gymnasiums and other smaller arenas. Our collection includes a wonderful photograph album compiled by a spectator at the Berlin Olympics. Researchers often request the item and regularly display it in exhibitions and at lunchtime show and tells.

In addition to organisational collections, such as the papers of the Amateur Athletics Association, the National Athletics Archive includes various discrete collections of individual athletes. These include papers relating to Sydney Wooderson MBE, 1914-2006. English athlete Wooderson was an English athlete who was dubbed ‘The Mighty Atom’. His athletics career peaked in the 1930s and 1940s and he set the world mile record of 04:06:40 at London’s Motspur Park on 28 August 1937. This record stood for nearly five years.

Audrey Brown, 1913-2005, a University of Birmingham alumna, won a silver medal at the 1936 Berlin Olympic Games. This was the same year as she was awarded a BA Honours degree in Social and Political Science. Her personal papers, held at the Cadbury Research Library, include medals relating to her sporting success at the ‘Jeux Universitaires Internationau’ in Paris in 1937, as well as badges, photographs and newspaper cuttings.

Edinburgh held the 1970 British Commonwealth Games, the first time Scotland held the games. 42 teams were represented with Grenada, Guernsey, Malawi, Swaziland and The Gambia competing in the Games for the first time. Australia won the most gold medals – 36 – with England and Canada following with 27 and 18 respectively.