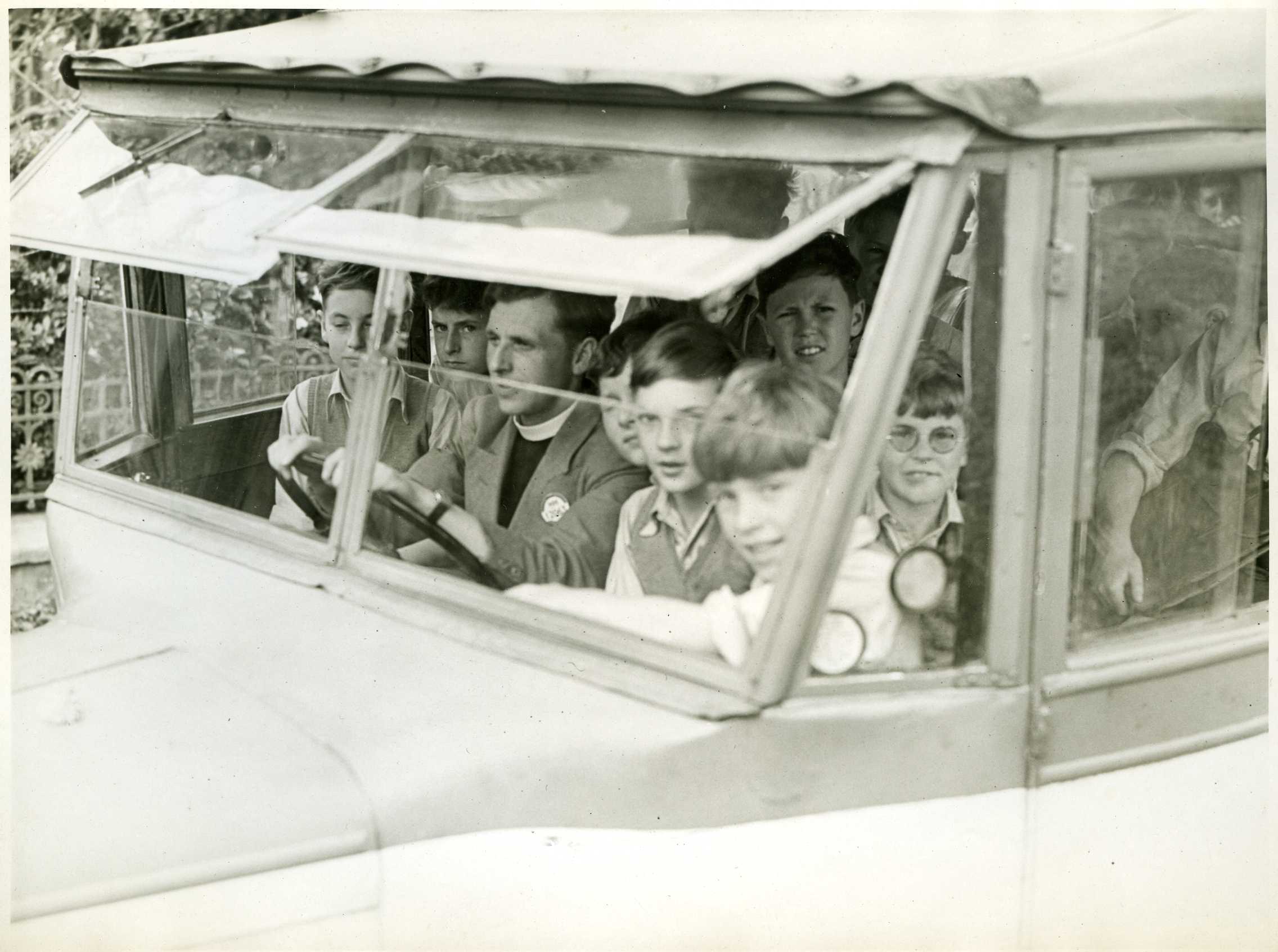 For this month’s theme Cressida Williams from Canterbury Cathedral takes us through the daily routine of the Cathedral in medieval times with some aspects being continued to this day.

Daily routine has formed an important part of life at Canterbury Cathedral since its earliest days. In medieval times, the cathedral was a monastery of Benedictine monks. They followed a daily timetable which centred around specific times of prayer at regular intervals. The medieval archive of the cathedral, which dates from the late 9th century onwards and which is included on the UNESCO UK Memory of the World Register, helps to tell the story of daily life here in the Middle Ages.

Daily services of prayer and worship continue to be held at the cathedral today. The cathedral reacted to the COVID pandemic by streaming prayers and evensong online, and these attract a high level of followers. Thus, YouTube now hosts a daily record of activity at the cathedral. How long it remains accessible remains to be seen.

A key element of evensong is music; members of the Cathedral Choir sing each day during termtime, continuing a centuries-old tradition. The choir is made up of adult singers (layclerks), boy choristers and girl choristers. Boy choristers have sung at the cathedral since 1438; they have lived in the same building in the cathedral precincts since 1937. The Cathedral Archives holds a good collection of material relating to their daily life from this date onwards.

The Choir School archive demonstrates the busy routine of the boy choristers, which combined schooling, learning to play instruments and singing duties. There is some fascinating material relating to the evacuation of the boys to Cornwall during World War II. This photograph from about 1944 shows a group of cheerful boys in a rather overcrowded vehicle! The material is complemented by oral history recordings and written accounts capturing the boys’ own memories of this period.

The archive records the professional singing activity of the boys, and includes copies of recordings as well as formal photographs taken during services.

However, as important are the records which provide glimpses behind the scenes. A particularly engaging item is the illustrated menu book from the 1960s. This includes some dishes which children might not appreciate today. It also shows that the boys stayed at the cathedral right through Christmas and New Year because of their singing duties, only returning home for a holiday in early January.

The collection includes some artefacts, such as a pair of puppets made for a puppet show staged by the boys in the 1960s. The boys produced a magazine which records these events and other activities in their busy lives. Some families of former choristers have given to the Cathedral Archives sets of letters written home and also school reports.

Girl choristers were introduced in 2014. They come from local secondary schools and do not board at the cathedral. During the 2020 lockdown, they recorded a video of a piece of choral music which provides a poignant insight into the girls’ daily life. It can be viewed here.